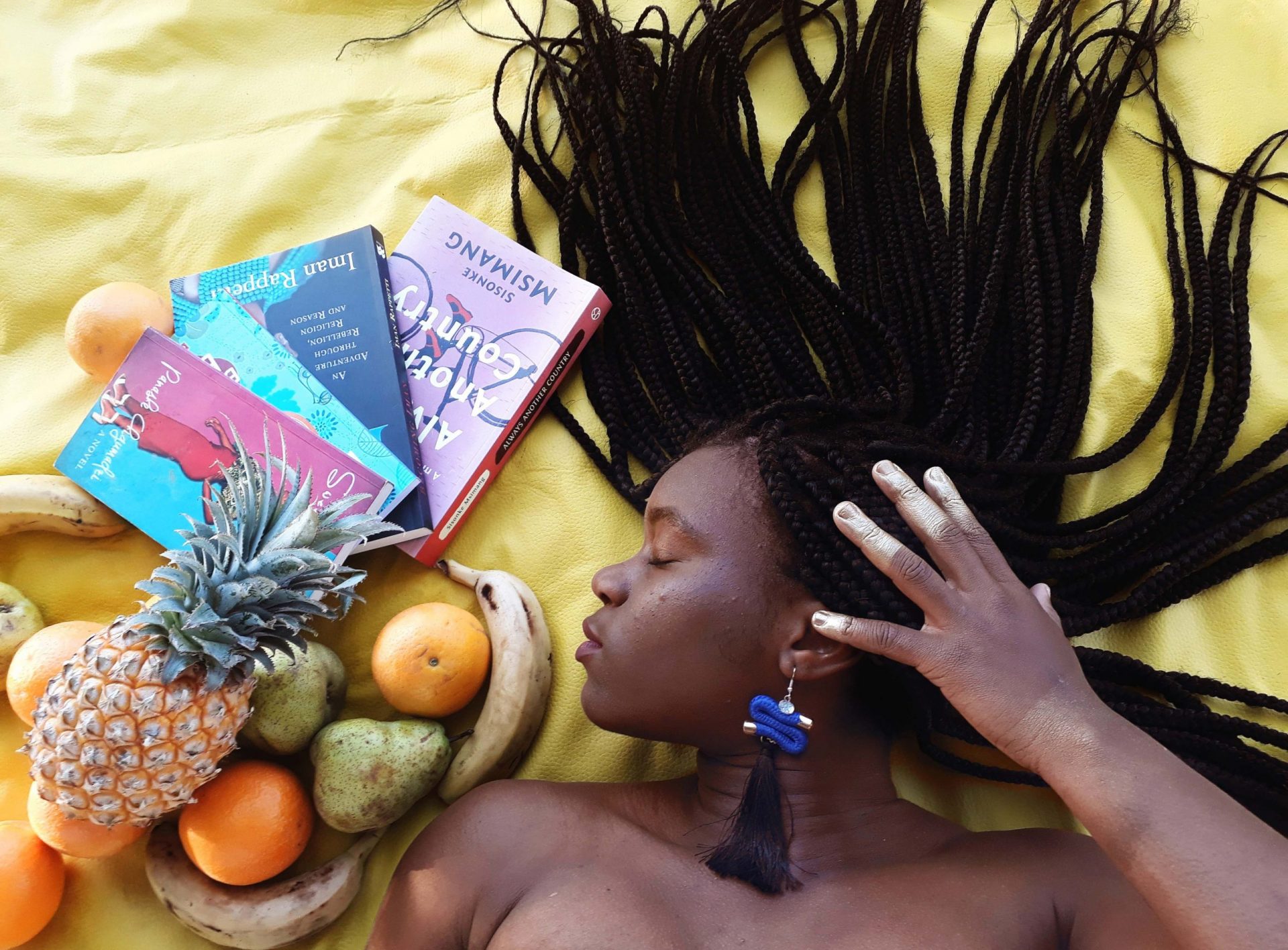 Remember the collection of earrings inspired by literature from earlier this year? The earrings are named after books I’ve read and liked, books I’d still like to read, interesting characters in those books as well as authors who penned these books. They are back, right in time for the warm weather. 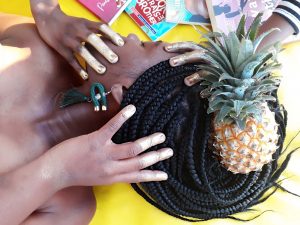 You might wonder why literature in particular and what significance it has in my art. Well, literature to me has always been an escape- something I could run to whenever I needed a break from reality. It has always been a delight, something I was always hungry for, something I could consume in great volumes and feel fulfilled after indulging in it. It enabled me to reach places I’d never been to, places I’d never heard of before and places I wished to visit in the future. And so, in that way, it became one of the things that inspired my travels. It became a powerful tool that taught me about the world, it taught me about myself and taught me about others. It corrected me where I was wrong and affirmed some of my deeply held beliefs. It was therefore not a surprise that if formed part of my art through this capsule collection of earrings.

The Akunna Tassel Earrings were inspired by a character from a book of short stories called The Thing Around Your Neck, written by a Nigerian born author, Chimamanda Ngozi Adichie. Akunna is a young woman who immigrates to America in search of the proverbial American dream. She soon discovers that the place doesn’t fit the idea she had about it. The story follows Akunna and everything she goes through until her return back to Nigeria. Her character is level-headed, very aware and sensitive to what goes on around her- away from home.

The Nyasha Tassel Earrings were inspired by a character named Nyasha from the book Nervous Conditions by Tsitsi Dangarembga. Nyasha is an inquisitive young girl who is said to be old beyond her years. She is emotional but very rational in her thinking. She has a heightened understanding of herself as well as of the world around her. The story builds up and sees the pressures she eventually faces when it comes to change, fitting in, and embracing modernity and growing into herself in her coming of age. The story follows the themes of gender inequality, tradition versus the modern world as told by Tambu who is the protagonist.

The Pecola ‘Frique Earrings were inspired by a character named Pecola from Toni Morrison’s novel called The Bluest Eye. Pecola is a timid young girl who does not believe in her beauty because she has very dark skin. She is fragile and delicate and the people around her are not making things any easier for her. The themes in the novel include those of seeing whiteness as a standard of beauty as well as abuse and sexual initiation. These earrings serve as a letter to Pecola and those like her; it is a reminder and an affirmation of the beauty that she had always possessed even though she did not see it.

The Okri Tassel Earrings were inspired by the Nigerian novelist Ben Okri who wrote numerous books and has won numerous literary awards and honorary doctrates. His novels include The Famished Road, Flowers and Shadows as well as Infinite Riches- among many others. He has also penned many poems and essays and has some short story collections.

You can get you own pair from right here: